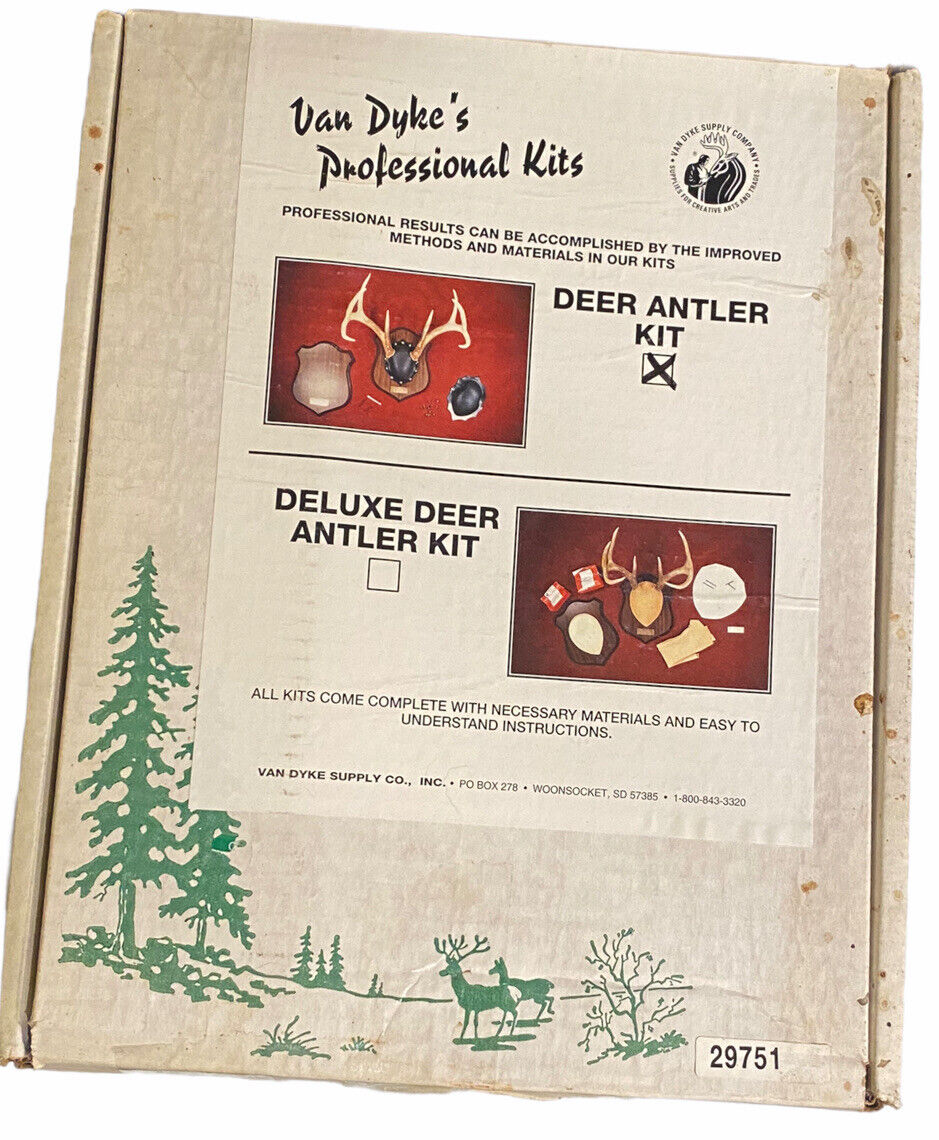 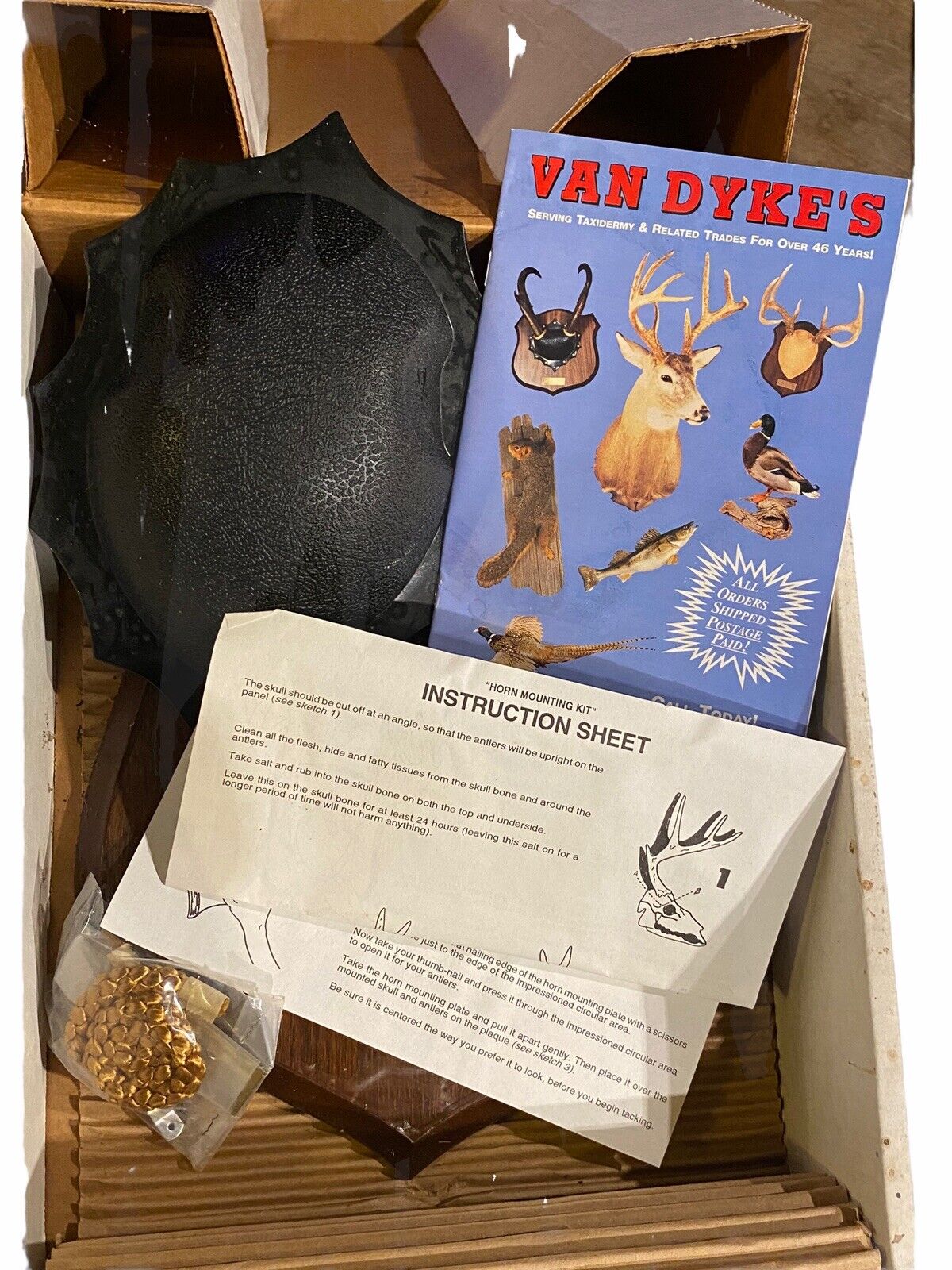 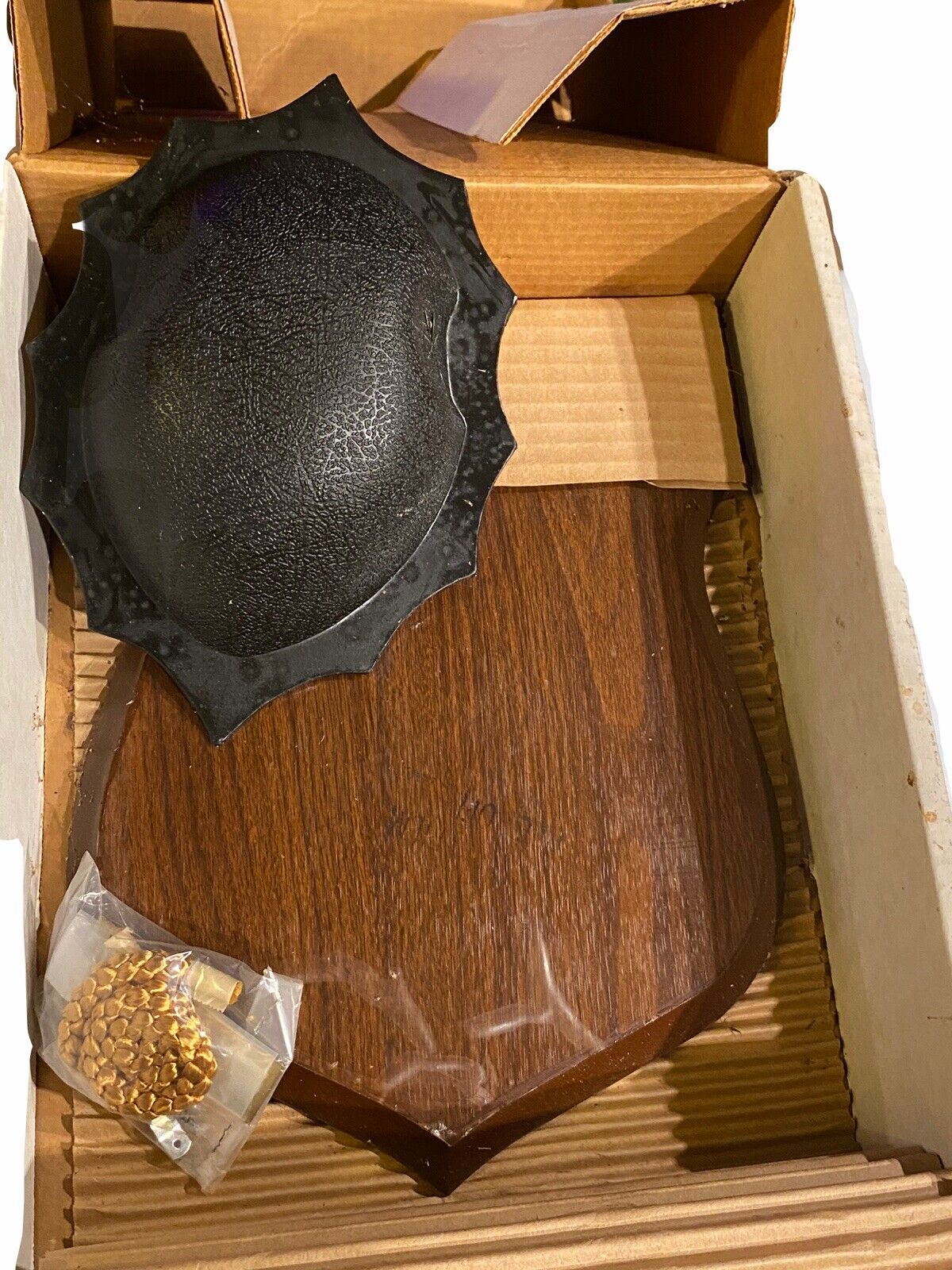 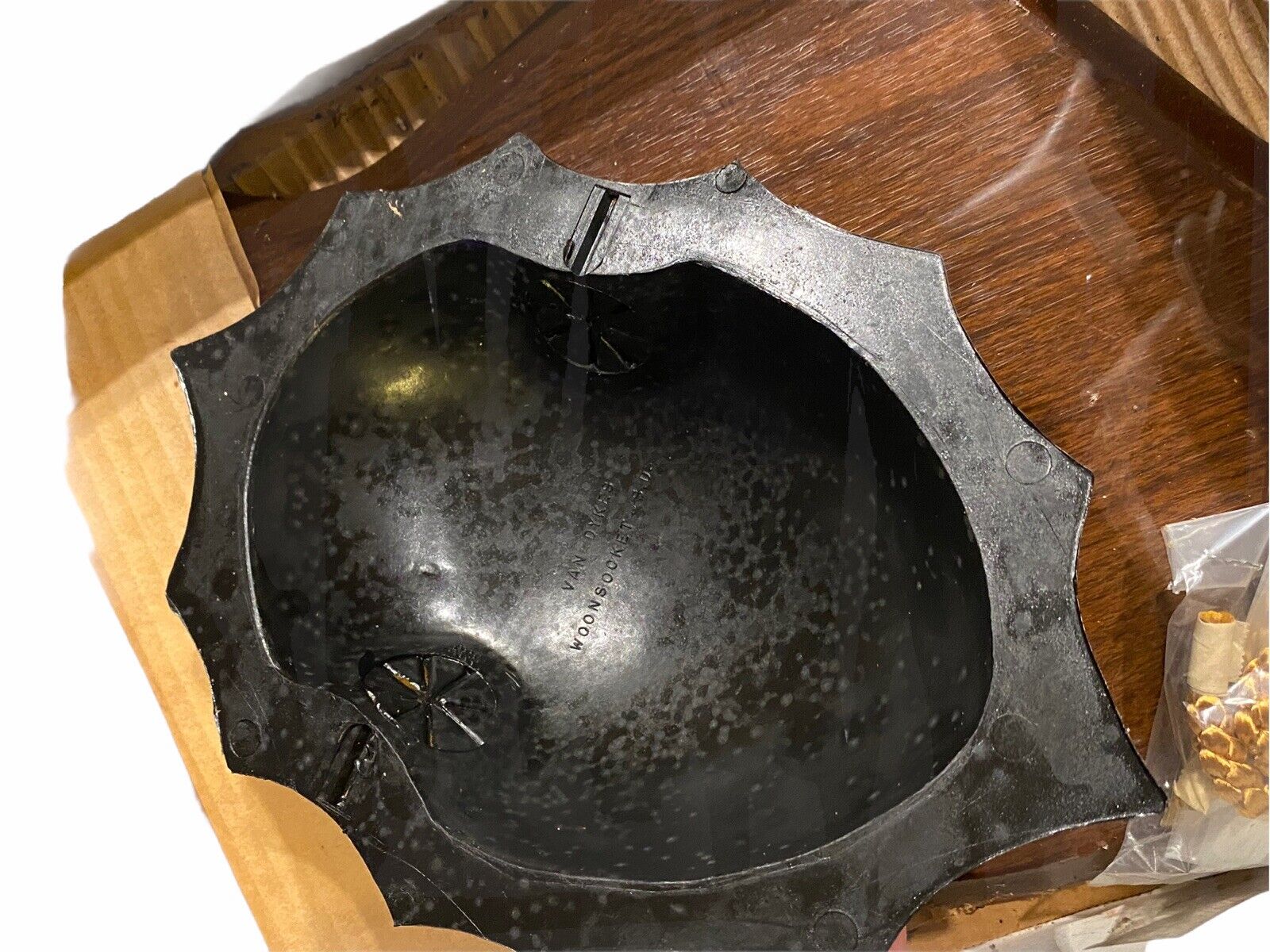 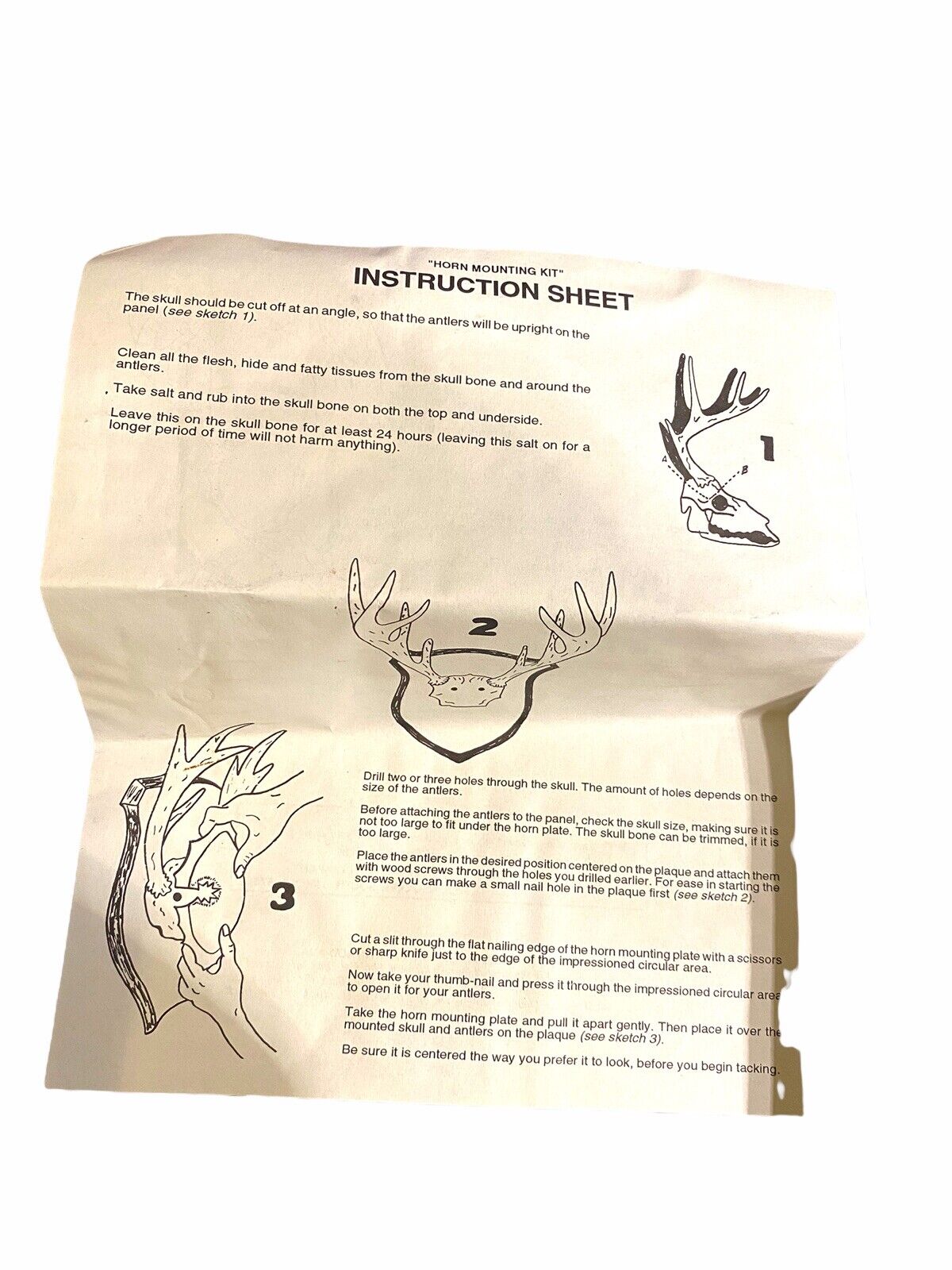 The Purpose of Sanctions

Global economic sanctions have shocked the Russian economy. But can they halt Russian aggression?

The story of how William F. Buckley Jr. defied expectations and showed mercy to a death-row prisoner.

Economist J.W. Mason joins the podcast to talk about inflation and how to organize around price increases.

We cannot know how Ukraine will develop after the war. But we know there will be horrible consequences if Russia wins.

The Christian right fought a long war against Dungeons & Dragons. With the role-playing game poised for superstardom, there may once again exist a temptation to bestow it with powers it doesn’t really possess.

The movement for abortion rights has made missteps. But anti-abortion advocates wouldn’t have had such a lonely battle with such imperfect choices had anyone else inserted themselves into the fray.

What connection does the party of Thomas Jefferson and Andrew Jackson have to the party of Barack Obama and Kamala Harris?

Like almost every other war film, The Battle at Lake Changjin is less a work of art than a social engineering project.

AMLO has performed a tightrope walk as president, balancing the opposing tendencies of populism: the extension of democracy and the strengthening of personal leadership. Has he begun to wobble?

The Dawn of Everything challenges us to shake off fatalism and embrace the creativity at the heart of doing politics.

An interview with Ching Kwan Lee.

How did a scrappy group of organizers without institutional backing prevail over the second-largest employer in the United States?

The consensus thesis allows pundits to settle into the comfortable role of brave prophet standing alone against the warmongering tide.